Maty Ryan’s Arsenal debut brought a nightmare start, followed by a strong performance from the Socceroo.

Aston Villa maintained its push for a finish in the European qualification positions by beating Arsenal 1-0 in the Premier League thanks to a goal after 74 seconds by Ollie Watkins on Saturday.

Bertrand Traore pounced on a loose pass by Cedric Soares and crossed to Watkins, whose first-time shot from a central position took a deflection off Rob Holding and squirmed into the net past Mat Ryan — an Arsenal debutant in goal.

Socceroos gloveman Ryan was fulfilling a childhood dream, having supported the Gunners while growing up, yet was left with defeat. He bore no fault; he had no chance with the goal and made several smart saves across the remainder of the game, including an excellent denial of Jack Grealish with 10 minutes remaining. 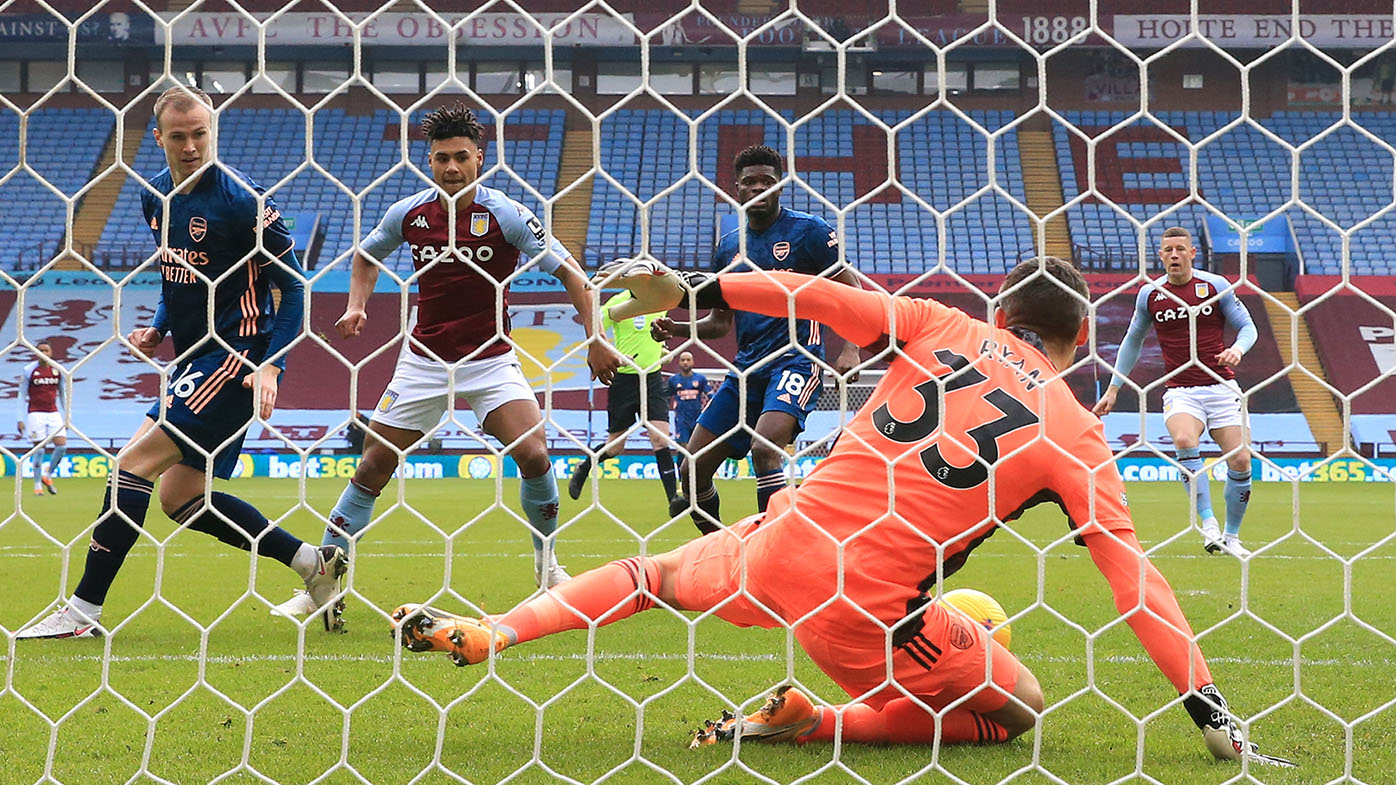 Emi Martinez, a goalkeeper sold by Arsenal in the last off-season, preserved Villa’s win with several fine saves, notably from a free kick by Granit Xhaka that was heading into the top corner.

Villa moved into eighth place and only five points behind Liverpool, which came into the 23rd round of games in fourth place. Villa has a game in hand, too, after missing two fixtures early in the new year because of a coronavirus outbreak in the squad.

It was a second straight loss for mid-table Arsenal, which was beaten 2-1 by Wolverhampton on Tuesday when it also had goalkeeper Bernd Leno and defender David Luiz sent off. 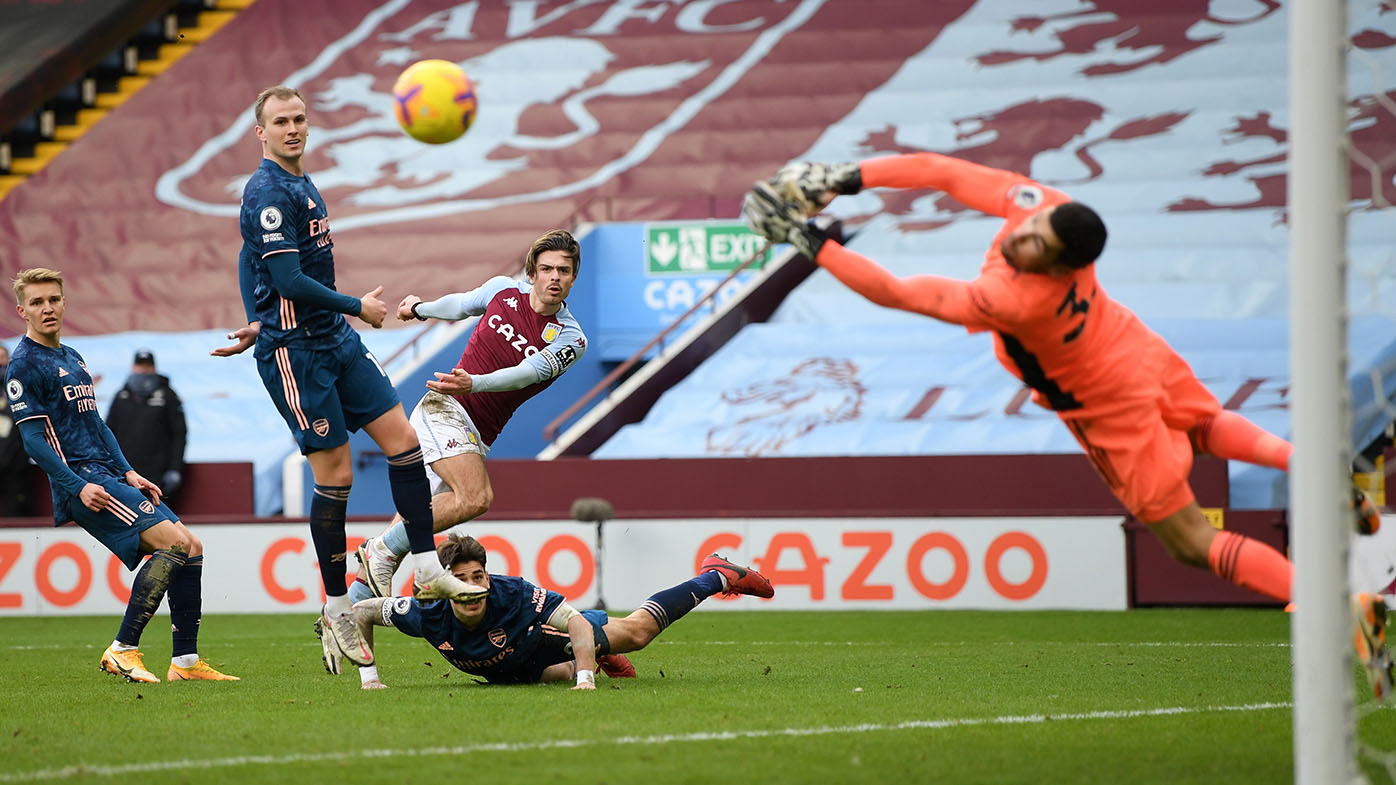