Tony Trabert, a five-time Grand Slam singles champion and former No. 1 player who went on to successful careers as a Davis Cup captain, broadcaster and executive, has died. He was 90.

The Tennis Hall of Famer’s death Wednesday night at his home in Ponte Vedra Beach, Florida, was confirmed by his daughter, Brooke Trabert Dabkowski.

Trabert won three of the four major singles titles in 1955, including Wimbledon and the U.S. Nationals without losing a set. He was ranked No. 1 in singles in 1953 and 1955.

Trabert also won five Grand Slam titles in men’s doubles, including four with Vic Seixas. Trabert won all of his major titles as an amateur before he became a barnstorming professional and part of the long fight for open tennis.

“When I won Wimbledon I got a 10-pound certificate, which was worth $27 dollars at a sporting good store,” Trabert said. 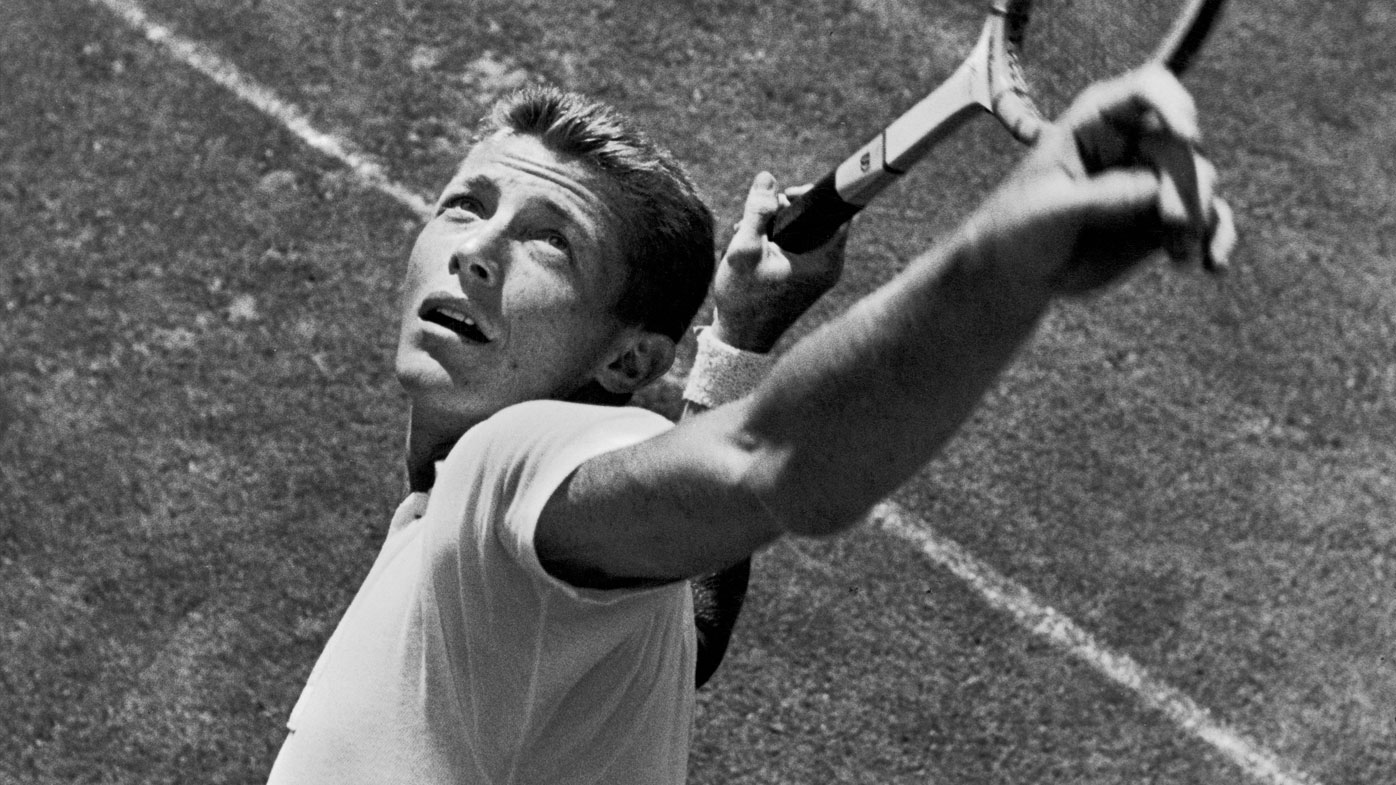 Trabert said his career highlight was helping the United States beat Australia in the 1954 Davis Cup final. As Davis Cup captain, he led his team to titles in 1978 and 1979.

Trabert was a broadcaster for more than 30 years, including for CBS at the U.S. Open. He was inducted into the International Hall of Fame in 1970. In 2001, he began an 11-year stint as president of the Hall.

“He was not only a terrific example to us all on how to be a great champion, but also as a wise coach and mentor, a fair and effective leader, someone who gave back to the sport, and an all-around terrific ambassador for tennis,” current Hall of Fame President Stan Smith said.

Born on Aug. 16, 1930, Marion Anthony Trabert grew up in Cincinnati near public clay courts and took full advantage. In 1951, he won the NCAA singles championship for the University of Cincinnati and was a starter on the basketball team.

From 1953 to 1955, Trabert won 38 singles titles and went 5-0 in major finals, each against a different opponent. A loss to Ken Rosewall in the Australian Championships semifinals prevented Trabert from completing a Grand Slam in 1955.

Trabert’s first major title came at the U.S. Nationals in 1953. He won his first French Open title in 1954 and a year later became the last American to win at Roland Garros until Michael Chang in 1989.

Trabert said the best players in his heyday rivaled those of the modern generation.