This could be the biggest sign yet the NRL legend will not be returning to the NRL premiers in 2021.

The Melbourne Storm is planning for a future without Cameron Smith according to the club’s football manager Fran Ponissi as it becomes increasingly likely the legendary figure will not play for the Storm in 2021 if he decides to play on.

Smith is yet to make an official announcement on his future with a move to the Gold Coast Titans still a strong possibility if he holds off retirement.

Smith has moved with his family to south-east Queensland since the grand final win over Penrith last season. While he’s released a book and constantly in the headlines, the iconic hooker is still keeping his cards close to his chest.

Ponissi admitted the club is planning for a future without him.

“I think there is more chance Cameron won’t play, than will play next year. He and his family have relocated to south-east Queensland, which we always knew about.

“From our point of view we’re planning for life without Cameron. If that changes, like last year, you’re flexible and change your plans. 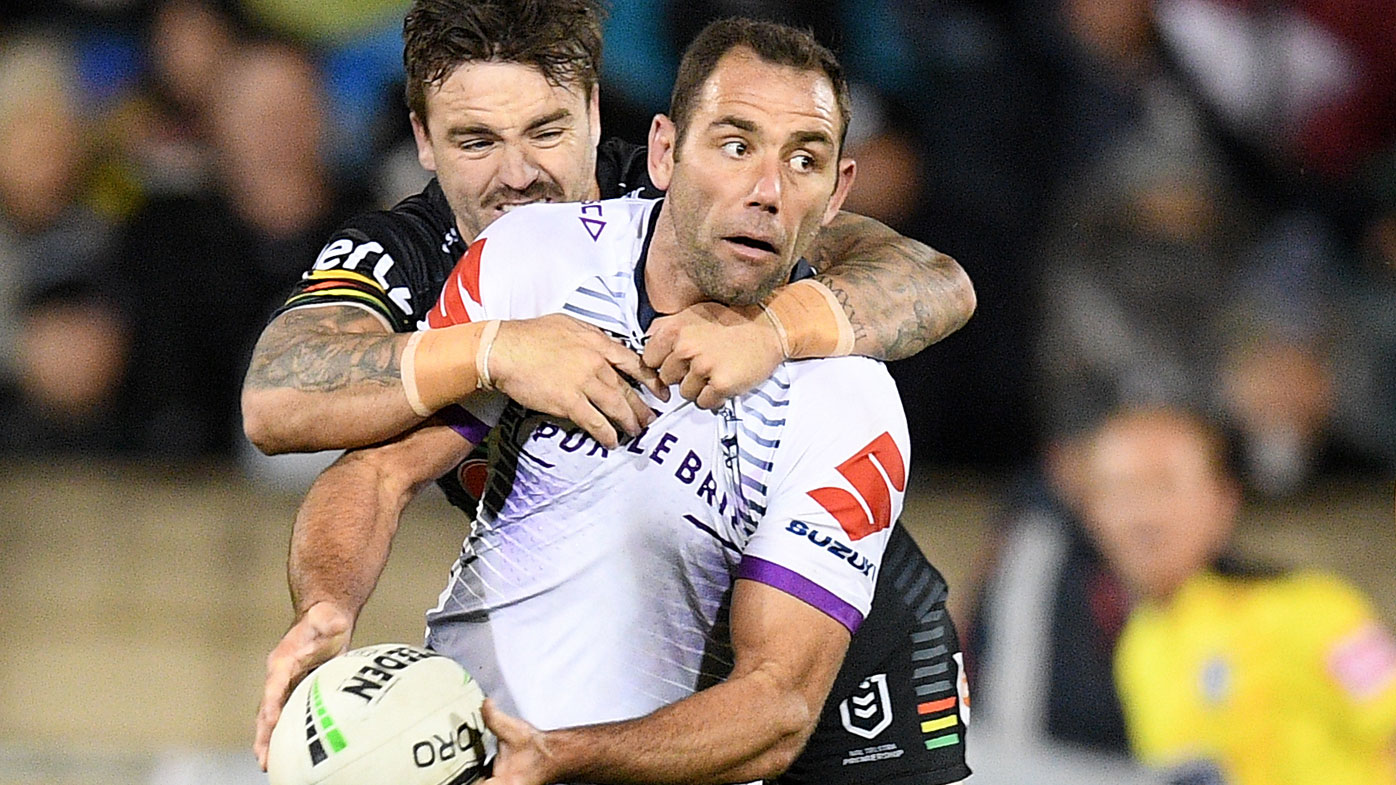 “I’m sure he will make the decision in due course, but in terms of us, it’s been no disruption. We’ve planned life without Cameron. If things change, we’ll change it.

“At the moment it’s all going ahead to play round one and a new season without Cameron – which is going to be really strange for all of us. It’s been 19 seasons where he has been playing and been our captain for most of those seasons.”

Ponissi’s comments are sure to spark more conspiracy theories around Smith’s future and a move to the Titans.

Mal Meninga, Gold Coast head of performance and culture, denied links to Smith back in December, saying: “We haven’t spoken to Cameron, he’s the world’s hardest man to tie down.”

Yet The Sydney Morning Herald‘s Andrew Webster, added more weight to the claims by confirming the Gold Coast Team has plenty of money left in the salary cap to make a play for the Maroons legend.

“They have money in their cap, they have one spot they have to fill before August, I talk to sources at the NRL who said that you’ve got to sign a player of market value, but it’s very hard for a bloke like Cameron who hasn’t signed with anyone, who is off contract and who’s 37,” he told SEN.

“But they said they would have no issue with the Titans signing Cameron Smith with the money that’s left in their cap at the moment. It’s doable.”