Naomi Osaka booked her spot in the semi-finals of the Gippsland Trophy, but had only one thing on her mind afterwards.

Naomi Osaka is through to the semi-finals of the Gippsland Trophy after defeating Irina Begu in straight sets.

Osaka was broken very early on in the contest, but instantly broke back and then did not miss a beat in an imperious second-set showing, running out a 7-5 6-1 winner.

The win was Osaka’s 14th consecutive victory, in a streak which stretches back to March 2020.

The Japanese star’s quirky personality has won her many fans and was on full show after the victory with this post-match interview where she touched on a range of topics.

“My opponent today, she was really tricky for me,” she said. 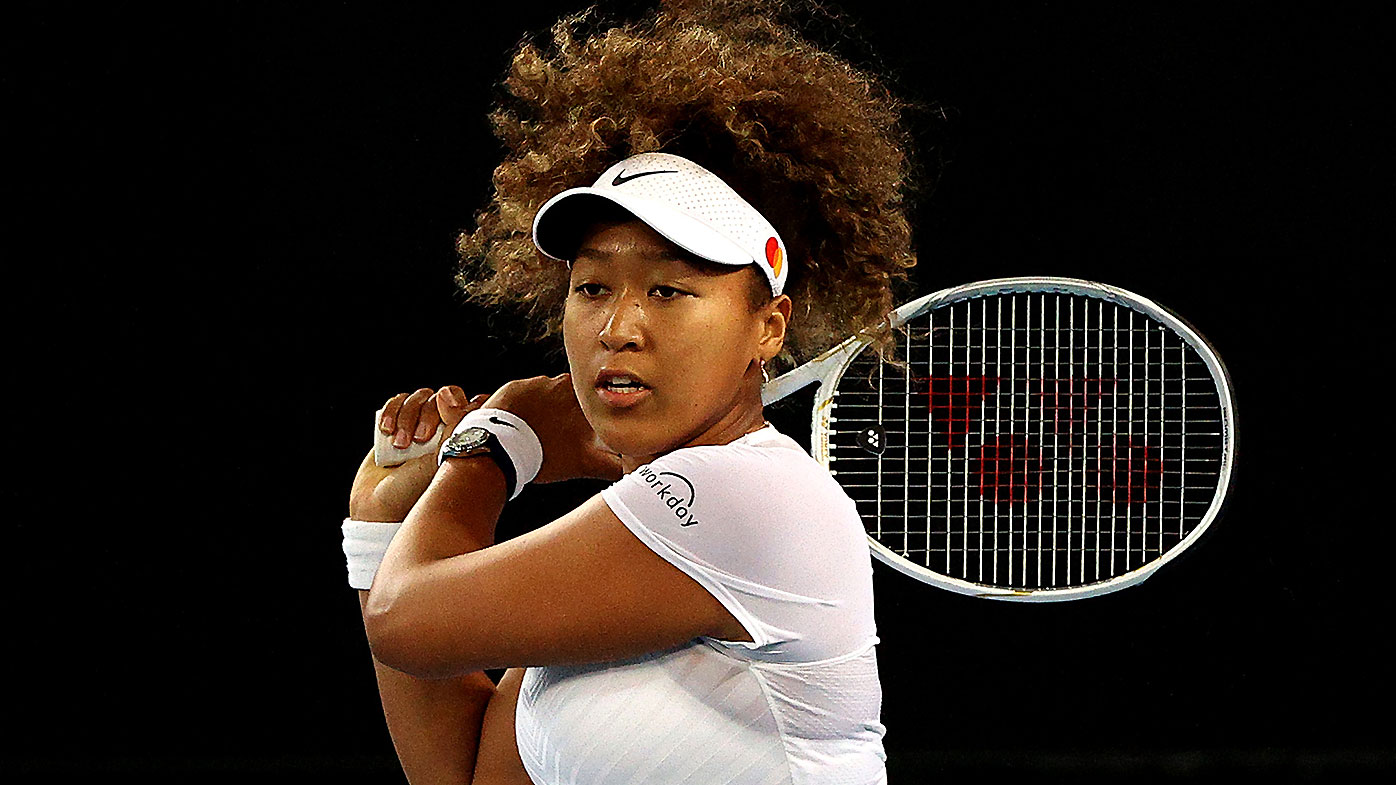 “I’ve never played her before, so just to be able to not have to play that 10-point tiebreaker, for me, I’m really, relieved.

“Thanks everyone for staying. Personally, I don’t know if it’s jet lag, but I would have been asleep by now, but you guys are up and here so thank you very much.”

Before the end of the interview, Osaka managed to get a question of her own in.

“Actually, I was going to ask for good restaurant recommendations, but good take-out because I’m not really one that likes to sit in,” she said.

“I like to take food and watch Netflix, so if anyone has any good take-out recommendations, I’d really like that.”