Heritier Lumumba has ripped the club over their latest response to the racism report, labelling it “a tool for damage control”.

The maligned club, who had commissioned two professors to carry out a review of alleged racism on the back of claims from Lumumba, released a letter on Thursday apologising to anyone who, through association with Collingwood, had been made to feel “marginalised, hurt or discriminated against due to their race”.

The apology stood in stark contrast to the 55-minute press conference in which president Eddie McGuire, chief executive Mark Anderson and integrity committee members Jodie Sizer and Peter Murphy had spun the narrative in cringeworthy fashion, ignoring the findings of “systemic racism” and branding the day “proud”.

Lumumba today took to Twitter to question why several young Collingwood footballers and netballers had been heaped in with the rest in the release of the apology letter. 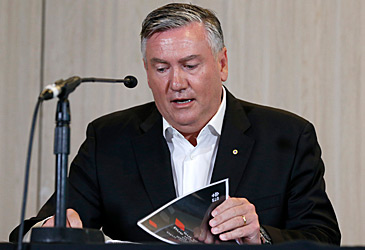 “My response to the recent letter from CollingwoodFC players: I don’t doubt the sincerity of players when they say they are ashamed of staying silent and have been shocked by the contents of the leaked #CFCDoBetter report,” Lumumba wrote.

“However, a few things should be noted.

“It’s strange that young players – who are not responsible for the administration and culture of the club – have issued an unconditional statement acknowledging harm when the management and leadership of the club have yet to do so.

“Do the ‘120 staff’ who apparently support the statement include people from Collingwood’s PR team like Stephen Rielly, who have actively tried to discredit me over the past few years?” Lumumba wrote.

“Unfortunately, this feels like the club using the genuine sentiment of some players and staff as a tool for damage control. This explains the lukewarm public response to the letter.

“I continue to be overwhelmed by Collingwood members and fans expressing their shame and remorse over the club’s past, as well as their frustrations that the club cannot simply do the same.”

Shortly after Lumumba posted his comments, former Magpie Paul Tuddenham, who’s the president of Collingwood’s past players association, released a statement on behalf of the club’s past players.

Tuddenham urged the club to put the 18 recommendations of the Do Better report into action. 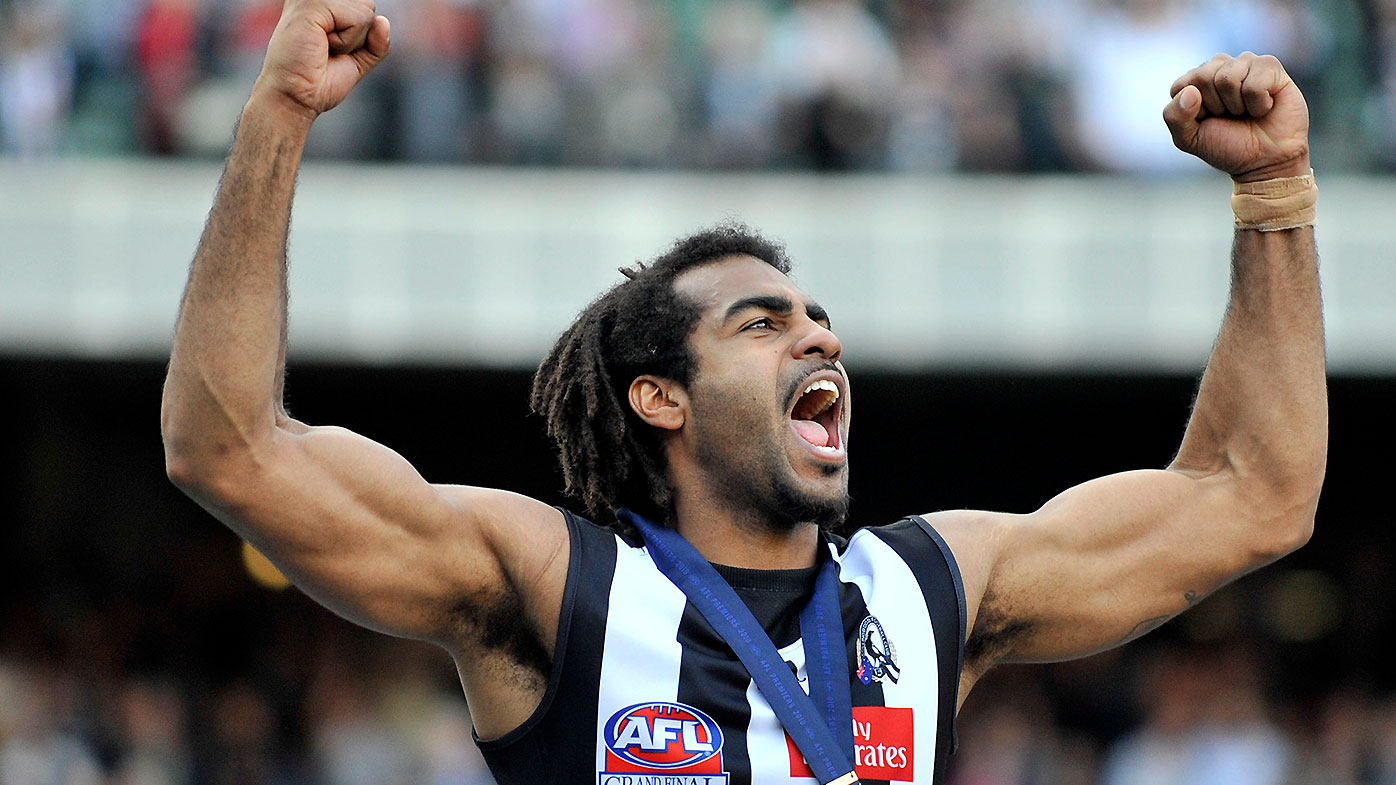 “The Collingwood Past Players welcome the recent findings published in the Collingwood Football Club Do Better report. We see this as a great opportunity to drive and support change throughout the club, the AFL industry and the community,” Tuddenham wrote.

“The Do Better report states that whilst much progress has been made there is much more to do to ensure the systems and processes are in place to be consistent in dealing with issues such as racism when they occur. We will be asking the board to ensure these structures are developed and implemented as a matter of urgency to give the support and education required to all our current players and staff.

“For 128 years the Collingwood Football Club has strived to be a place for everyone to belong. The players who pull on the black and white stripes give to them and to each other physically, mentally and spiritually and continue to do so once their playing days are over. We have not and will not always get it right – we’d be arrogant and ignorant to think so. However, we strive to create an environment where every player – past and present – can feel proud of what they achieve at the club and have the support they need once they leave it.

“We encourage all football followers to join us in opening up our ears and hearts to know how we, as a society, can be better and more understanding of the experiences of others and how as a football community we can lead so as to better respond in the future.”