Queensland Reds veteran James O’Connor has opened up about the prospect of ending his career in NZ.

Queensland Reds veteran James O’Connor has admitted that he is enticed by the idea of playing for a team in New Zealand before his career comes to an end.

O’Connor, whose parents are from New Zealand, was considering a move to the Chiefs during the off-season but remained in Australia after the deal was nixed.

While the 30-year-old said the opportunity to play in New Zealand would be “unreal”, he is more than content staying in Queensland.

“You don’t actually know what’s going on with COVID, but for me I’m pretty content here,” he told Nine News.

“Don’t get me wrong, I think it would be an unreal opportunity to go and play in that Aotearoa comp. What they did over there was pretty special. 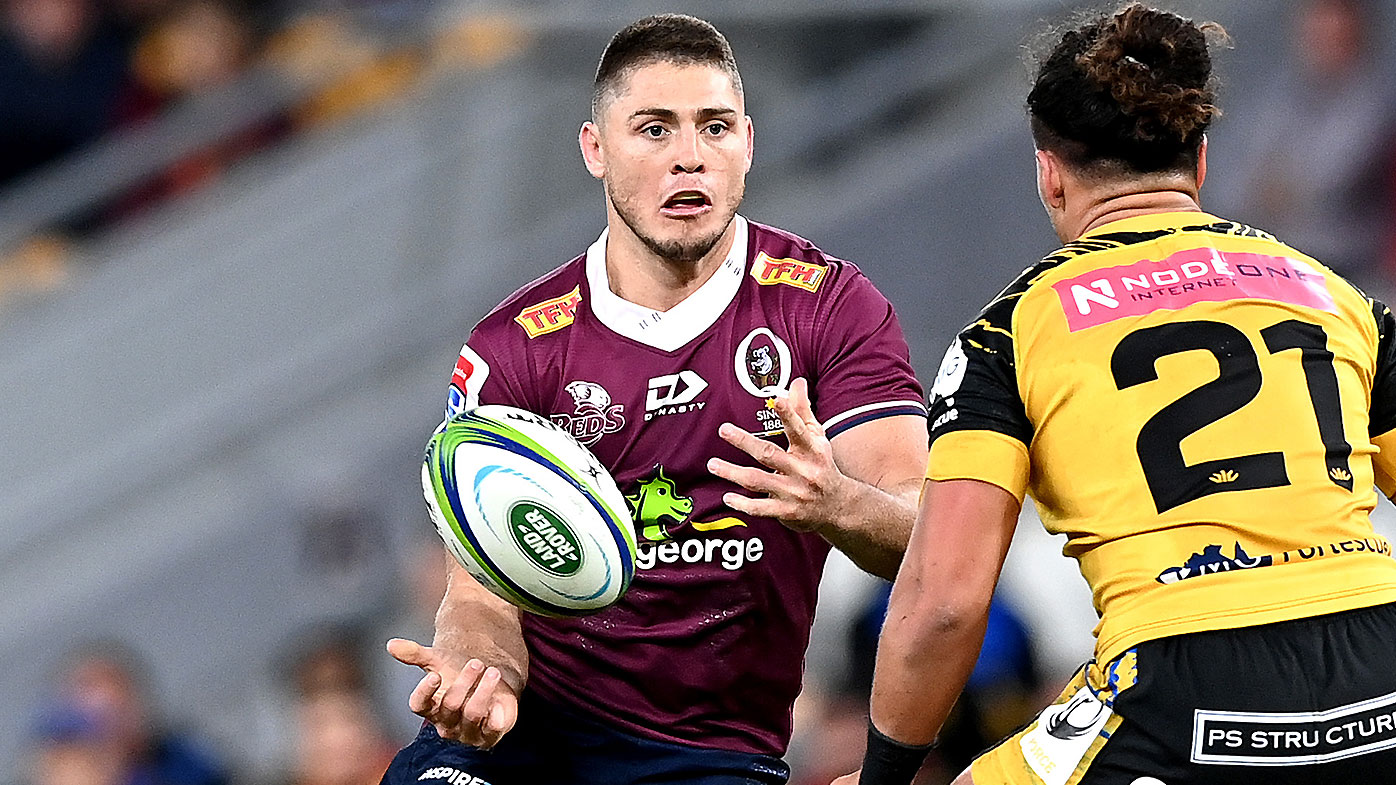 “We’ve got big things happening here. We have built now. We are in a position to go for the the title.

“One of the awesome things about our team is that 90 per cent of us have come through the Queensland path and we are Queenslanders. We love this place and the more you love it, the more you want to be in it.”

However, O’Connor did admit that he was envious of his younger teammates, having now become the old head in the room.

“I do look at the young guys jogging on the field (with) no injuries,” he said with a wry smile.

“They’re just so youthful and have so much energy and I am a little bit envious at times. I’ve gone through summer and I’m into my winter years.”