A Melbourne Renegades all-rounder has copped a fined for breaking from the BBL’s bio-security bubble to play golf.

Melbourne Renegades youngster Will Sutherland has copped a $5000 fine for breaching Cricket Australia’s bio-security measures during the BBL, just hours after being named Bradman Young Cricketer of the Year.

Cricket Australia said in a statement released on Friday night that Sutherland, the son of former Cricket Australia chief executive James, had left the BBL bubble in Melbourne on January 21 to play golf and have a meal.

The 21-year-old has been sanctioned under Cricket Australia’s code of conduct after the completion of an investigation. 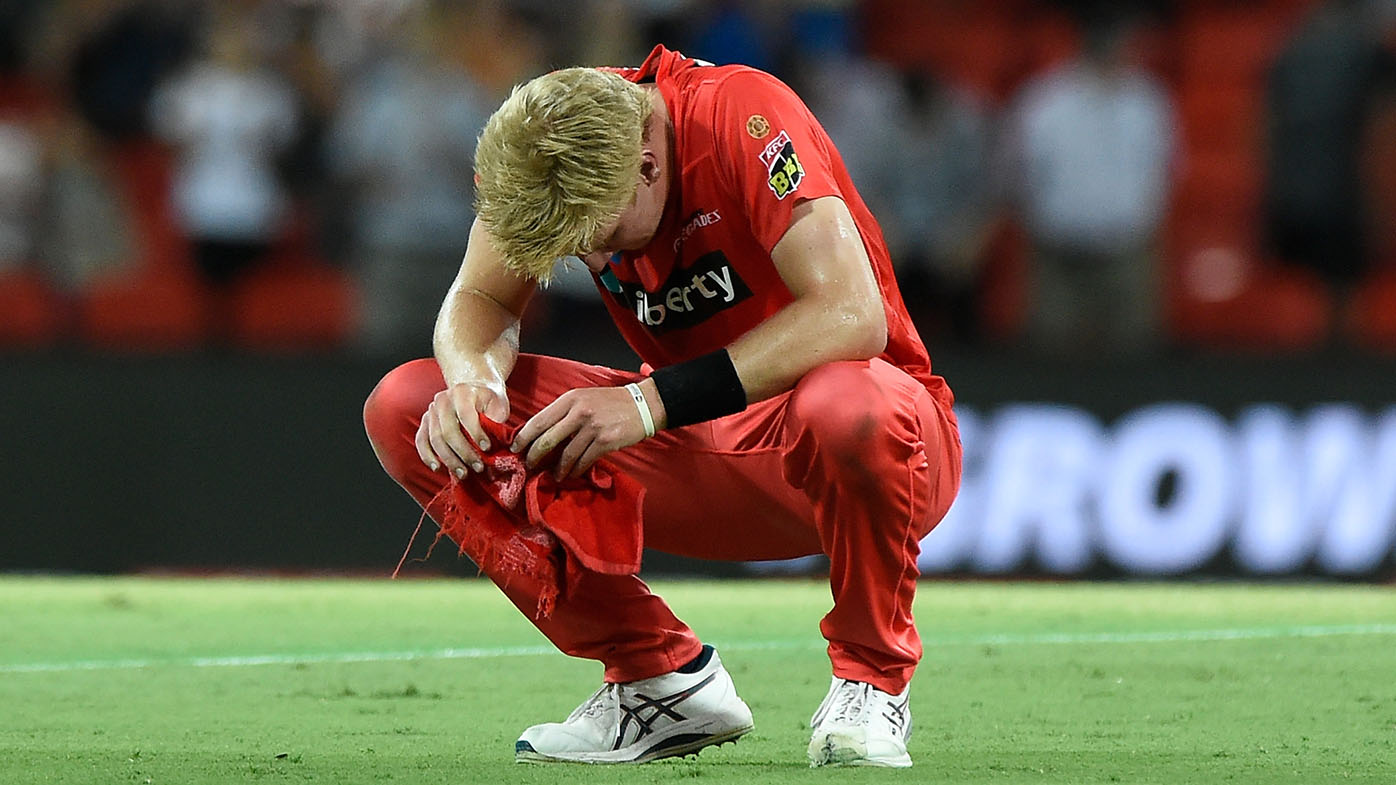 Sutherland accepted the charge but successfully challenged the proposed sanction of a $10,000 fine, with $4,000 being suspended.

The sanction was subsequently downgraded to a $5000 fine.

“The bio-security protocols have not only kept players, staff, officials and cricket fans safe, but have also ensured it has been possible to travel across borders and take the KFC BBL to seven different states and territories by reducing instances of close contact with COVID in the community.”

Earlier in Sutherland’s bitter-sweet day, he had won the Bradman Young Cricketer of the Year award for his performances with the Renegades and Victoria.