Haas, 21, was arrested following an incident at Tweed Heads, in northern New South Wales, on January 16 and charged with using offensive language and intimidating police. He avoided conviction after appearing in court on Thursday, but was handed a two-year good behaviour bond.

Walters, who today was at a press conference for next week’s All Stars Boxing event in Townsville, spoke to reporters where he was asked about Haas’s recent incident.

“I think we’ll stick to what we’re talking about here, I’ll leave that one alone,” he told reporters. 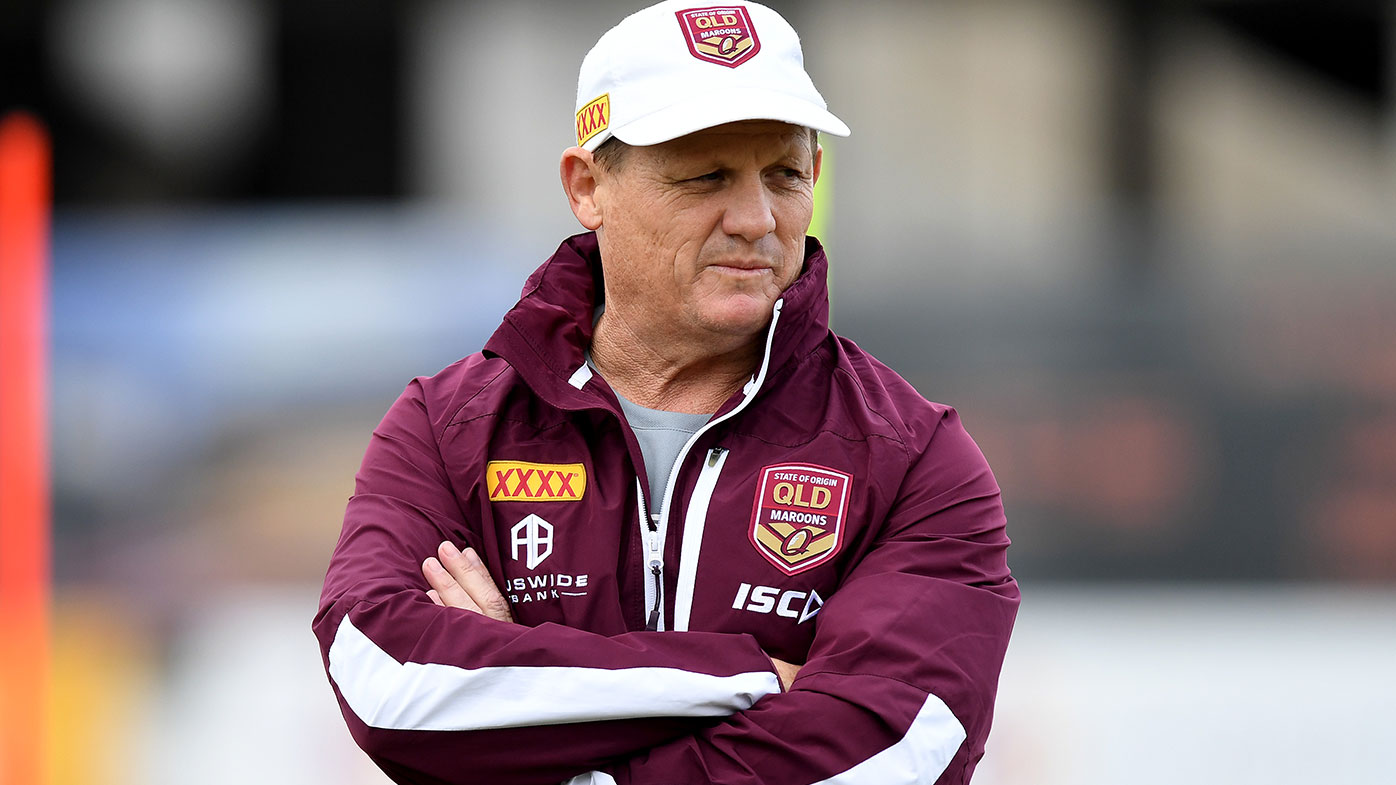 Walters was then told by a reporter that he couldn’t “avoid” talking about the incident before he once again refused to give the media any thoughts on the situation involving Haas.

“I’ll talk about it in an appropriate environment.

Then asked if he was disappointed with the NSW Blues star, Walters responded: “The boxing is great, it’s going to be a fun night. I won’t be able to go to Townsville but it will be nice to watch it from home.” 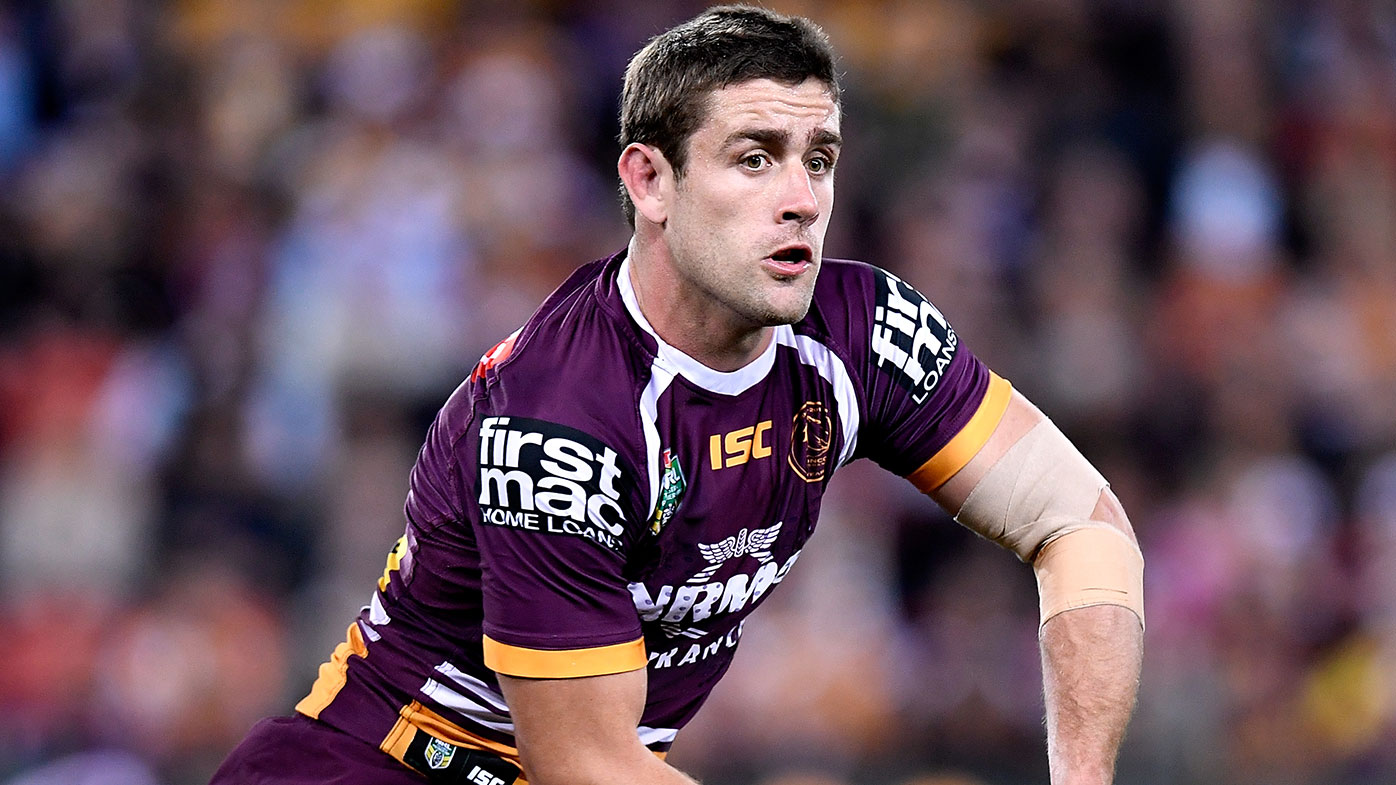 Reporters then proceeded to ask the Broncos coach about the future of hooker Andrew McCullough’s future, who has been linked with a switch to the Dragons.

The question surrounding McCullough’s future appeared to be the final straw who opted to walk away.

“Hah, thanks for your time this afternoon,” he said before making an exit.