French world No.28 Benoit Paire has become the first player to show unrest after players and staff were again sent into isolation.

French world No.28 Benoit Paire has become the first player to show unrest after players and staff associated with the tournament were sent into isolation due to a hotel quarantine worker from the Grand Hyatt testing positive to COVID-19.

Nearly 600 people who are part of this year’s tournament – including players and staff – were identified as casual contacts on Wednesday night and are currently isolating until they receive a negative test result. Those results are all expected in by this evening.

“We fully expect them all to test negative and return to play tomorrow,” Australian Open boss Craig Tiley told reporters on Thursday.

“We’re absolutely confident the Australian Open is going to go ahead.

“We are full steam ahead.” 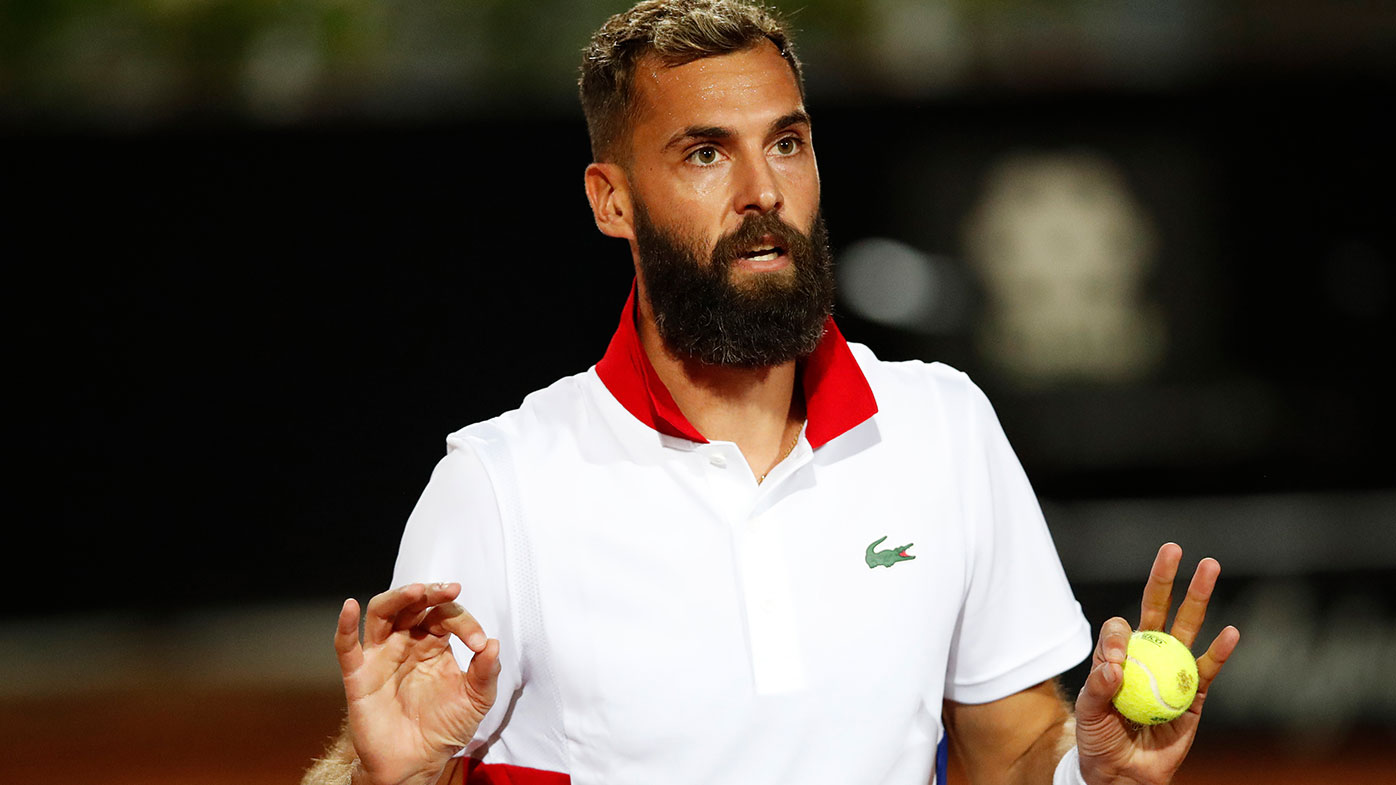 The decision to send players, who previously underwent a mandatory quarantine period once they arrived in Australia, appeared to be a tricky one for Paire to come to grips with as he tried to hold back his emotions in a series of tweets.

“As luck would have it one more day of isolation for the players who were at Hyatt and what hotel do you think I was in?” Paire tweeted which was translated to English.

“It’s getting complicated to play tennis. I’m going to avoid saying what I think about Covid because I’m going to annoy a lot of them.”

“And beware, I am not complaining, life is even more complicated than me for many (who do not have the Covid),” he added.