Star Brisbane Broncos playmaker Anthony Milford has instilled hope into the faithful in the wake of breaking his hand.

Star Brisbane Broncos five-eighth Anthony Milford has made the extraordinary claim he’s “a sure thing for Round One”, just two days after the club’s prognosis on his broken hand had put him in serious trouble of missing the start of the NRL season.

The Broncos on Tuesday revealed Milford had last week fractured his right hand on a training camp on the Sunshine Coast and said the injury would take 4-6 weeks to heal.

A four-week recovery would make him an uncertainty for the Broncos’ sole pre-season trial match against the Cowboys on February 27, while even a six-week timeframe would put him in doubt for Brisbane’s Round One clash with Parramatta on March 12.

But Milford declared he’d be a lock for Round One and even believes he’ll be ready for Brisbane’s pre-season trial match. 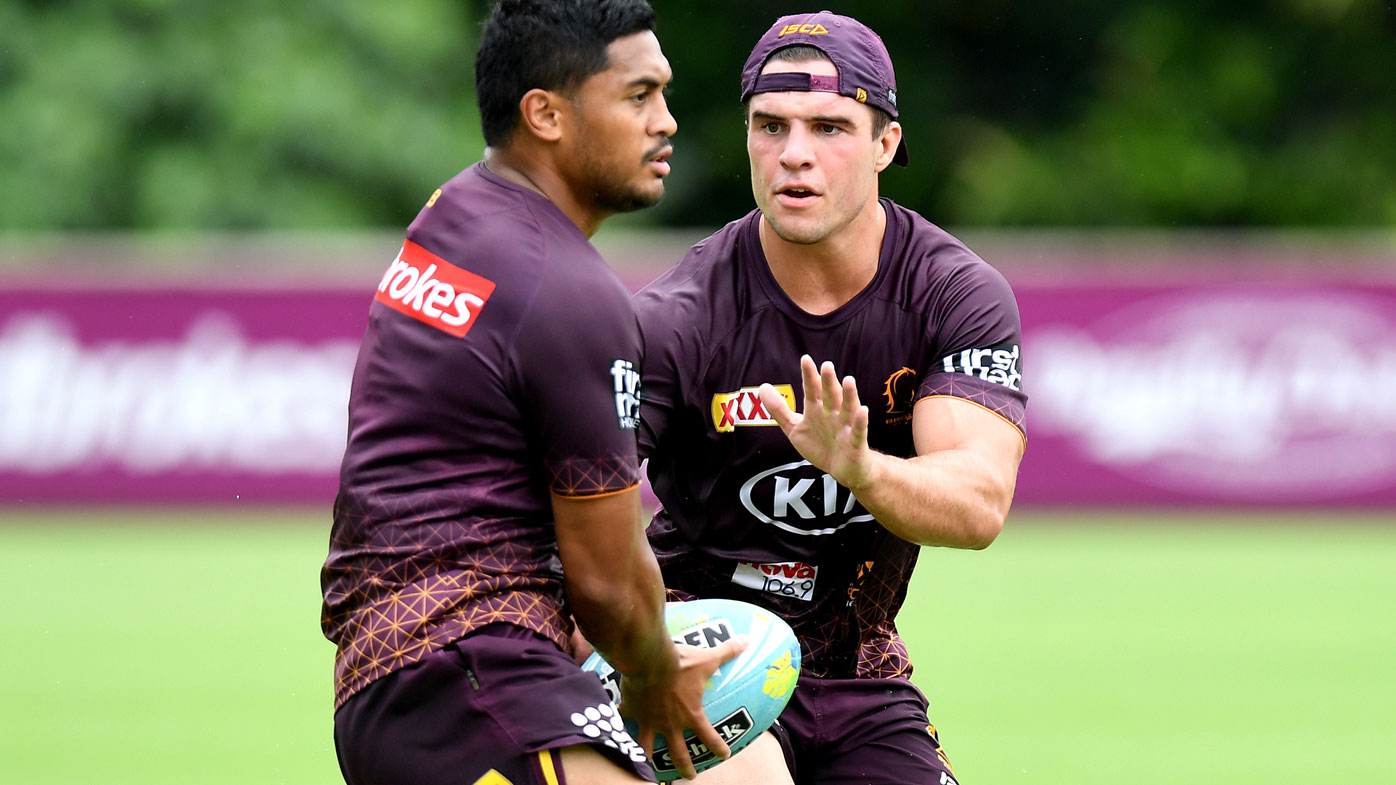 “Easy; I’ll be a sure thing for round one. I’m working pretty hard now with the performance boys and we’re sussing out a plan for me to come back as soon as possible, so I won’t be missing round one,” Milford told Wide World of Sports.

“I want to be back for Lexi’s (Alex Glenn’s) testimonial (the trial match against the Cowboys). I even back myself to be fit for that.

“I’m a pretty good healer when it comes to injuries. I don’t like being in rehab for too long so I do whatever I can to get back as fast as possible.”

Milford revealed he had suffered his broken hand in a tackle when a teammate had stood on him.

However, all he did was ice it and he trained on Monday and Tuesday.

It wasn’t until he performed a bench-press in the squad’s Tuesday weights session that he decided he should have a scan. 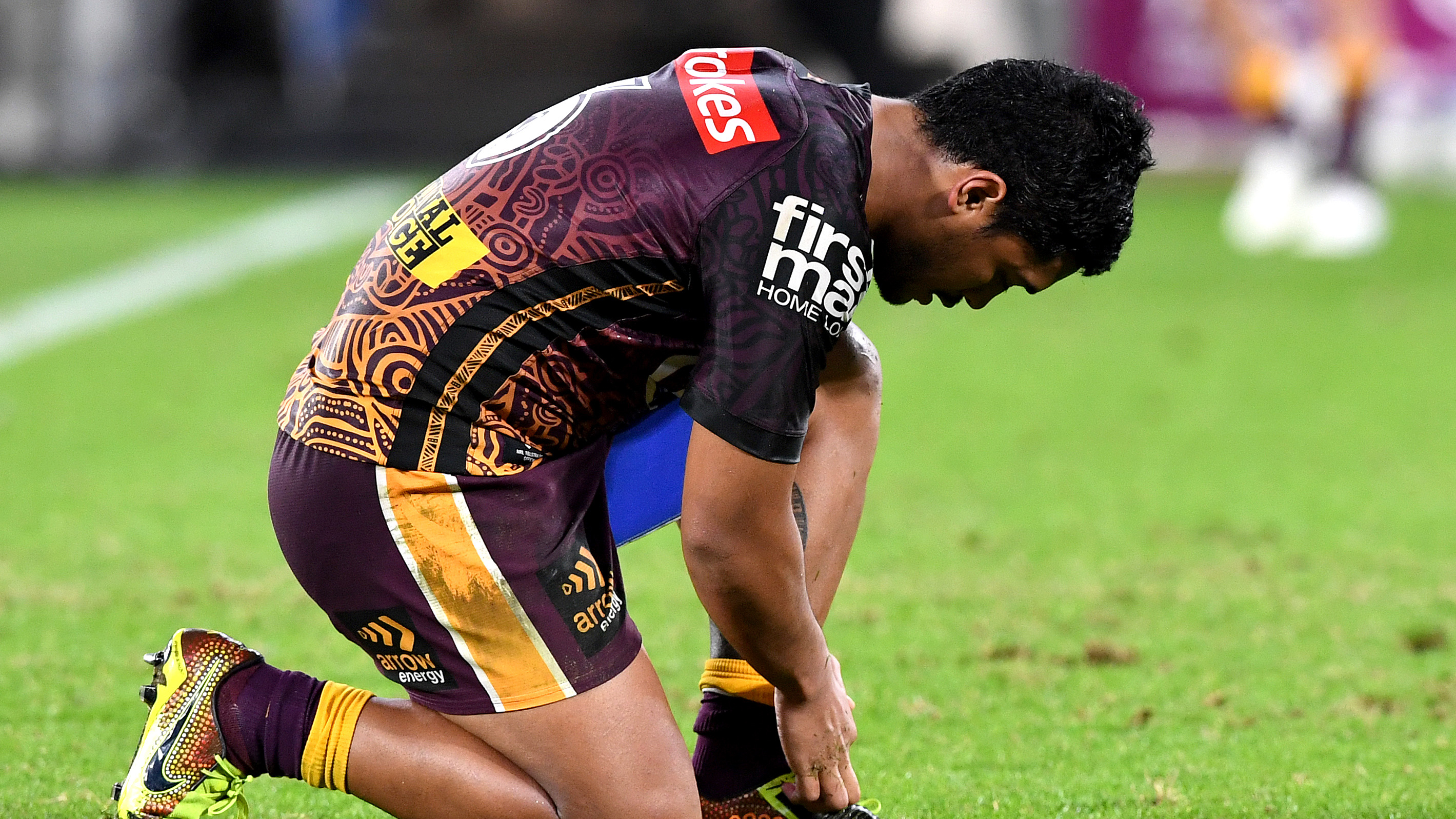 Milford also spoke of his captaincy aspirations for the first time since coach Kevin Walters last week said he was among the contenders to skipper the club.

Glenn last year served as the Broncos’ 11th official captain in history as the club crashed to their first wooden spoon ever.

Milford said he would relish the opportunity to lead Brisbane but that it wasn’t at the front of his mind.

“I’d be honoured and grateful to captain the Broncos, but first and foremost I’ve got to do everything I can in pre-season to make sure I’m fully fit for round one,” Milford said.

“I think I am (prepared for the captaincy) but it does come with a lot of pressure, and leadership is something I need to work on.

“Whoever Kevvie choses I’m sure will do the best job for the team.”