150 of Collingwood’s football and netball players have joined forces to pen an apology to those impacted by racism.

150 of Collingwood’s football and netball players have teamed up to issue an apology to anyone impacted by racism during their time at the club.

The apology comes after a review into the club’s culture found that Collingwood had been rife with systemic racism in an explosive report.

After fans had criticised the fact that the club’s powerbrokers, including president Eddie McGuire and CEO Mark Anderson, did not offer an apology in the initial press conference addressing the report, the letter written by the players began with the word “sorry”.

“As athletes we are sorry to anyone who, through their association with our club, has been marginalised, hurt or discriminated against due to their race,” the letter read. 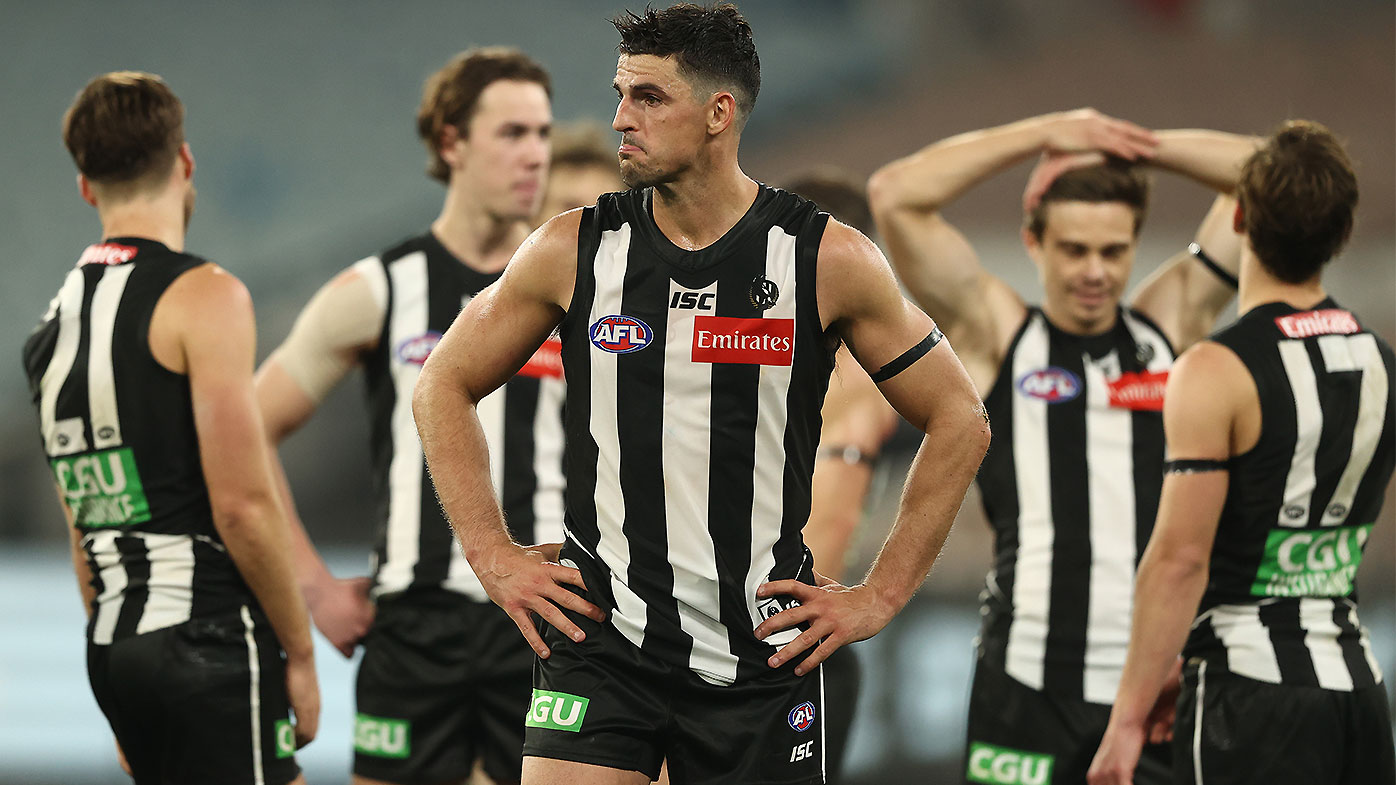 “Through our silence we feel responsible for these injustices. We acknowledge it is not enough to simply show support for the principles of anti-racism and inclusion. We will confront the history of our club in order to learn, heal and determine how best to walk forward together.

“Over the last 72 hours we have had the opportunity to digest the DO BETTER report. We also apologise to those members, fans and community who feel guilt and shame as a result of the systemic racism that has occurred within our organisation.

“To all the young people who dream about one day pulling on the black and white stripes, we pledge as athletes to continue to help create a club that allows ALL of us to thrive, regardless of race. 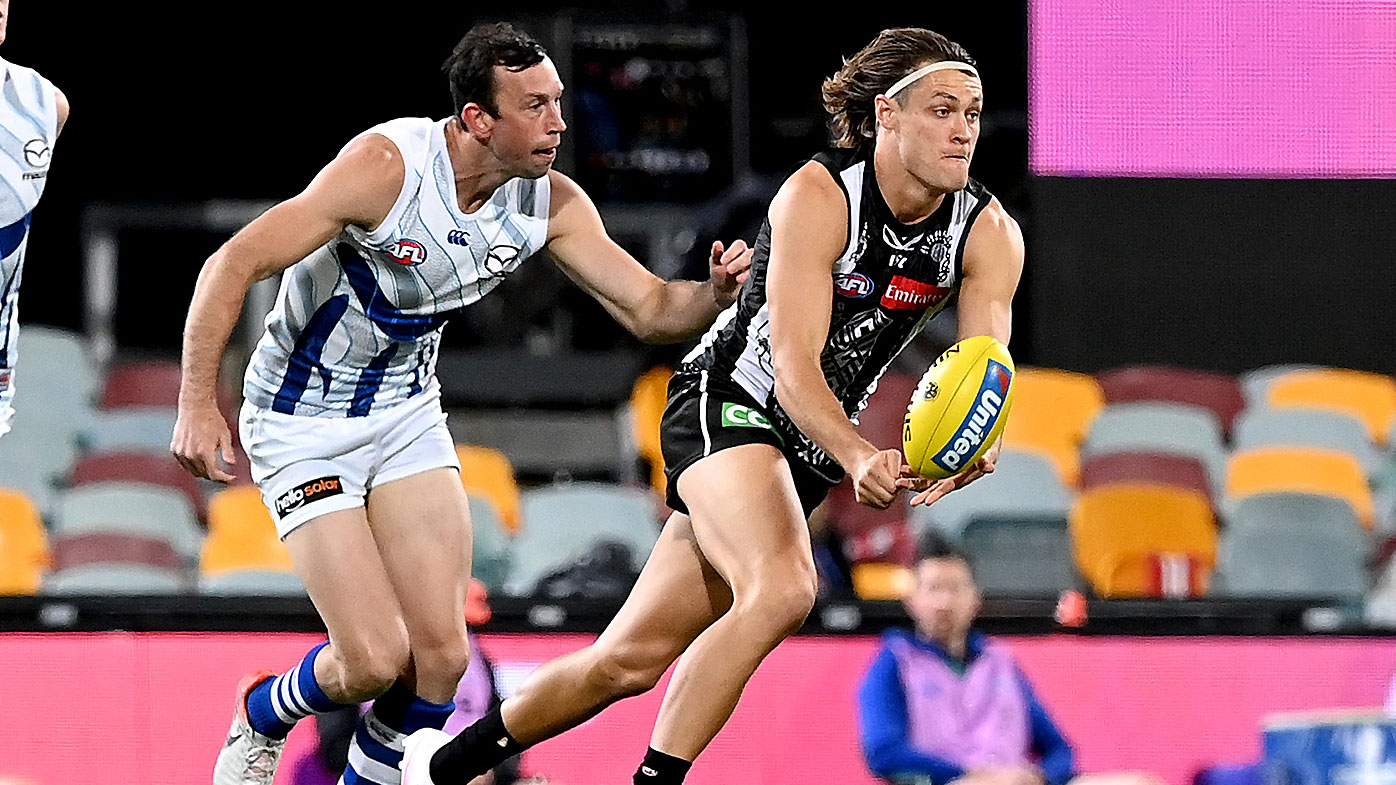 “This letter is endorsed and supported fully by the 120 staff of Collingwood.”

Star defender Darcy Moore elaborated on the letter in an interview on SEN, saying that it began with the word “sorry” for a reason.

“Sorry is the first word in the letter for a reason. It’s our first reaction to the report,” he told SEN’s Bob and Andy.

“People associated with our club have been hurt historically and we are sorry for that. We want to make sure it doesn’t happen again.

“It was a group of footballers and netballers that had this reaction to the report which was released on Monday.

“We put our heads together and wanted to pen this letter to acknowledge we acknowledge what has happened in the past. Hand on heart it came from the players.

“This message isn’t about anything but the issue at hand. A report has found a club has had a systemic problem with racism. We haven’t written this in response to what was said at the media conference on Monday.”