Dayana Yastremska has vowed to pay back Tennis Australia after being scrubbed out of the Australian Open.

Controversial star Dayana Yastremska has vowed to pay back Tennis Australia for her quarantine bills after the Court of Arbitration for Sport scrubbed the Ukrainian out of the Australian Open.

Yastremska’s latest appeal in her doping case was dismissed by the CAS today, meaning she is still ineligible to return to competition.

The 20-year-old was originally suspended in January for failing an out-of-competition drug test. 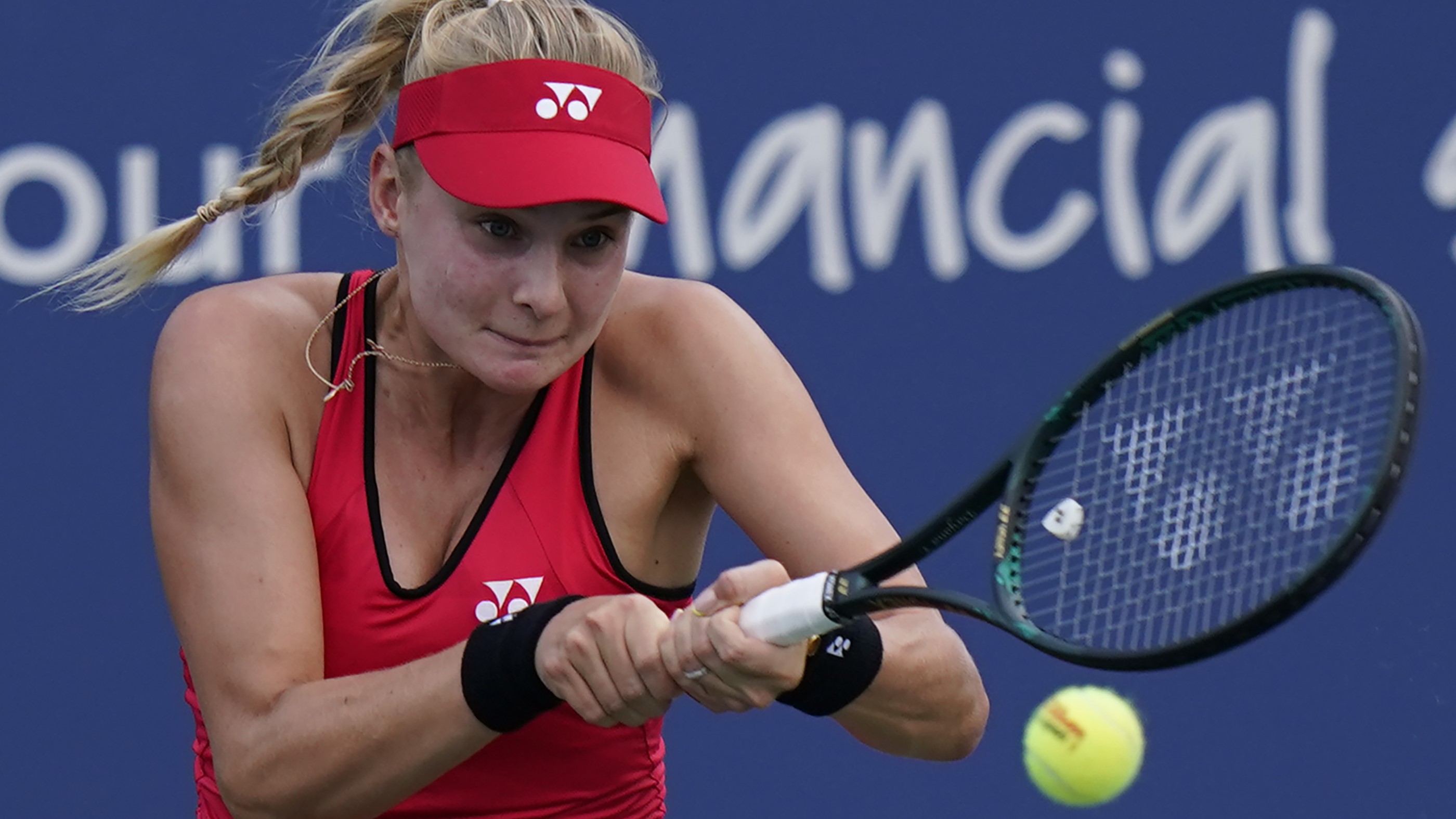 She tested positive for mesterolone metabolite, a prohibited substance that can be used to boost testosterone.

But the world No 29 flew to Australia regardless and went into hard lockdown in Melbourne as she tried to clear her name.

“I know my presence in Australia has raised some concerns,” Yastremska said in a statement following her latest setback.

“The urgent procedure with the ITF Independent Tribunal and the CAS could have lifted my provisional suspension, which would have enabled me to compete at the Australian Open.

“That’s the reason I was allowed to travel there… 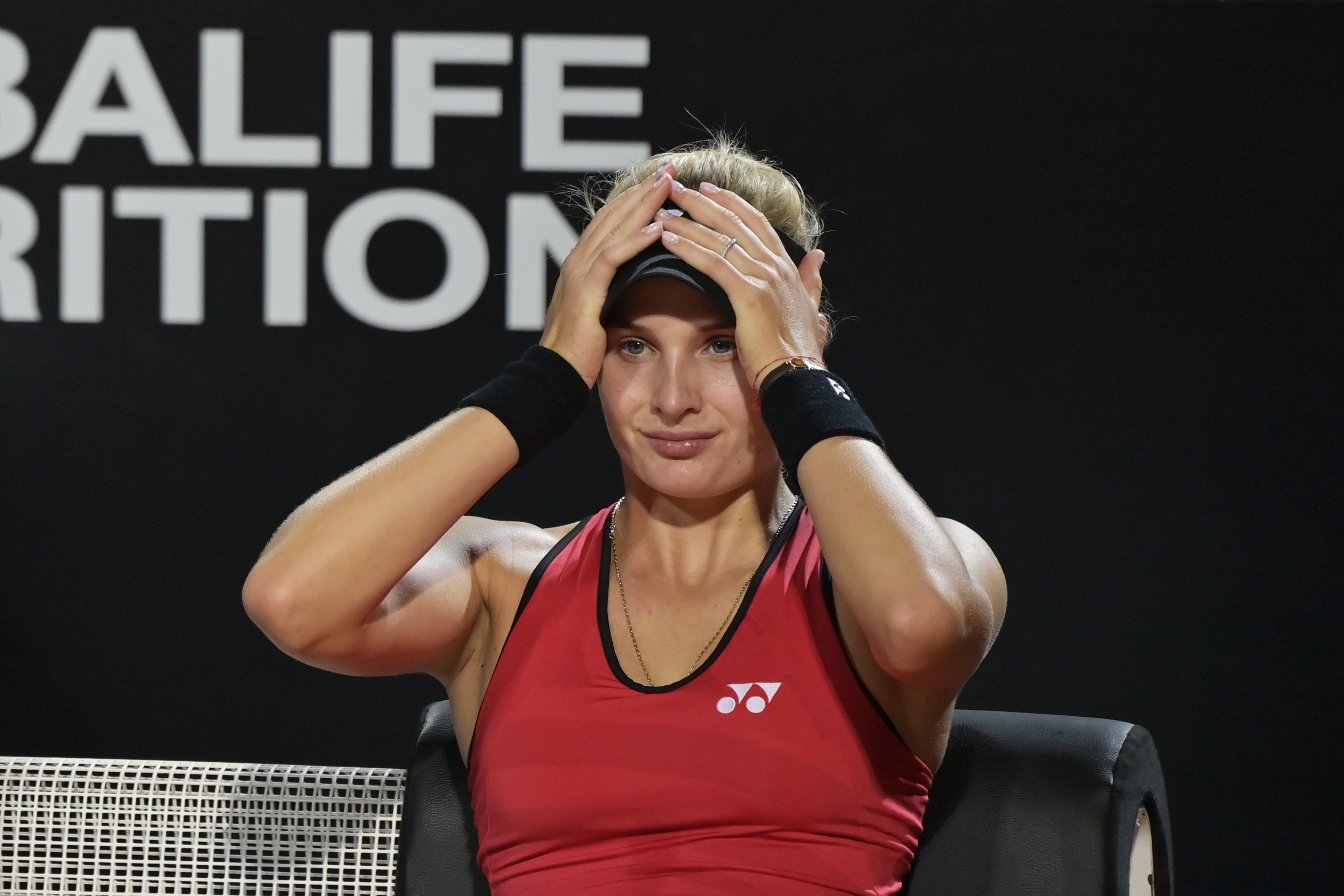 “I remain determined to demonstrate my innocence and clear my name.”

Yastremska now must await the final resolution of her case.

She reached a career-high ranking of No 21 a year ago.

Her best showing at a Grand Slam tournament was reaching the fourth round at Wimbledon in her main draw debut there in 2019.