Sydney is in line for a second consecutive BBL title, but they’ve already picked up one accolade this summer.

Sydney Sixers star Josh Philippe has been rewarded for an outstanding BBL10 campaign by being named the player of the tournament.

Philippe polled 22 votes, two more than Alex Hales from the Sydney Thunder, and three clear of Jhye Richardson from the Perth Scorchers.

Philippe has passed 50 on three occasions, including a highest score of 95 from just 57 balls against the Melbourne Renegades in Hobart before Christmas, while his 45 against the Perth Scorchers last Saturday helped the Sixers advance to this weekend’s final, which they will host at the SCG. 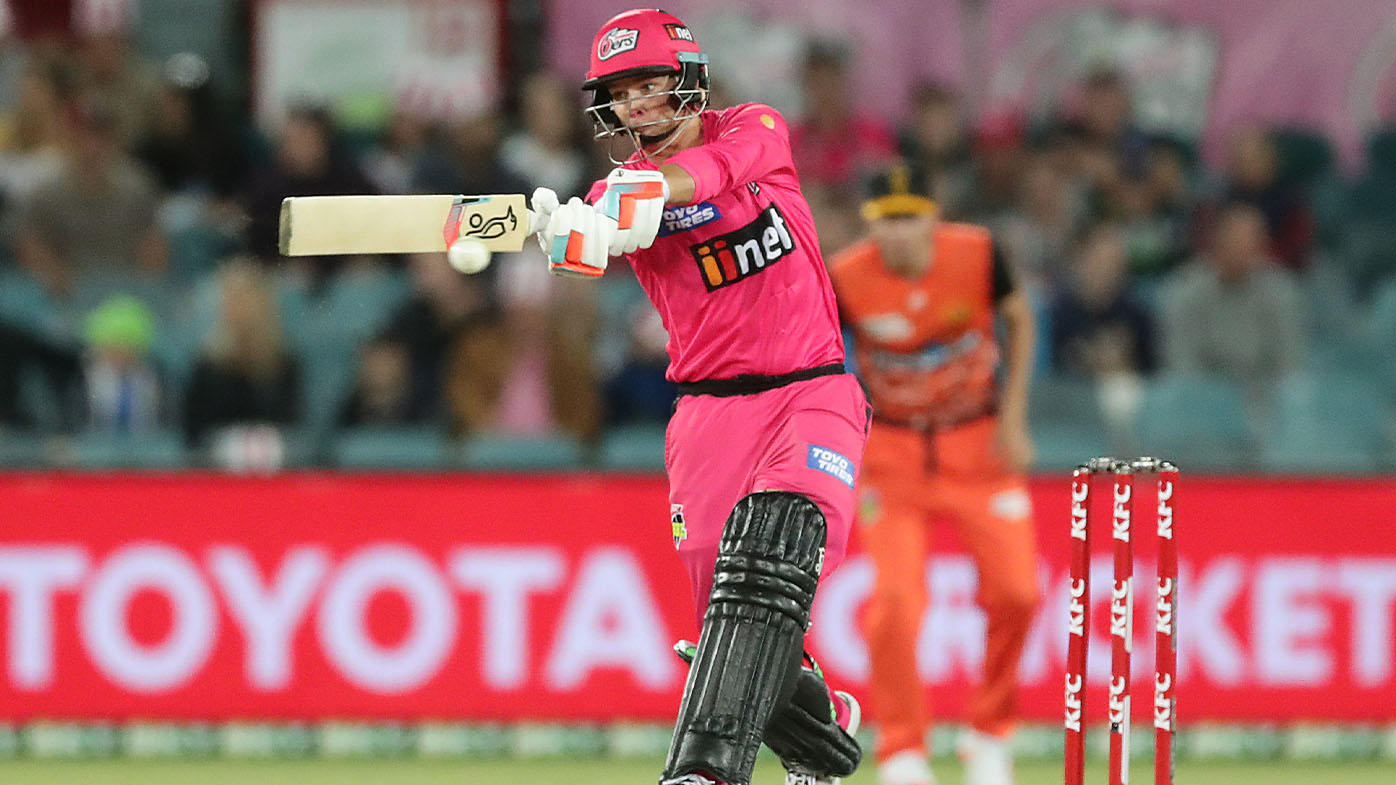 He’s now in line for an Australian debut, having been named in the squad for the upcoming series in New Zealand.

“This is a richly deserved accolade and recognition for a number of match-winning performances, which have guided the Sixers to a second consecutive home Final at the SCG and selection in the Australian Men’s T20I squad,” said CA’s Alistair Dobson.

“Our congratulations also go out to Alex Hales and Jhye Richardson on their performances this year which have seen them sitting atop the BKT Golden Bat and Arm leaderboards heading into the final two matches of the campaign.”

The Sixers will play either the Scorchers or the Heat in the final.